Beloved by children, but understood in a different way by more mature upper voice choirs, this is a song of the regret of winter, with the promise of spring. Score sample and recording of the 2004 SWACDA 5th-7th Grade Honor Choir, Bob Chilcott conducting, below.

Pay particular attention to the sounds of the f’s and s’s as they make the sound of falling snow.

In the glade, a doe and fawn
one remains and one moves on.
Young and old turn in the dance;
Spring will come when Winter’s gone. 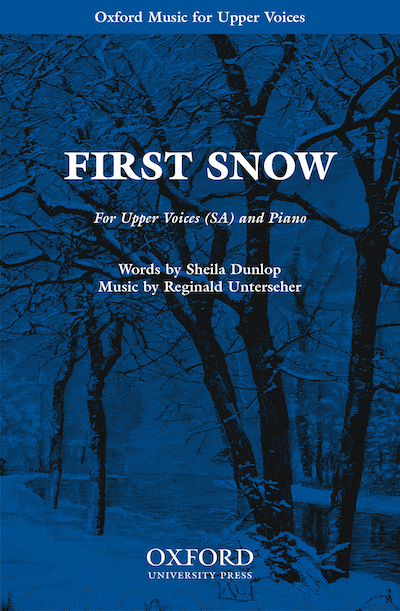