Reginald Unterseher is Music Director and Composer-in-Residence at Shalom United Church of Christ, Richland, Washington. His works are published by Oxford University Press, Walton Music, MusicSpoke.com, and his web site, as well as in the Justice Choir Songbook.

He was the Washington State Music Teacher’s Association’s “Composer of the Year” for 2013.

Mr. Unterseher’s compositions are regularly performed throughout the world and have been featured at regional and national ACDA and MENC conventions in the US as well as at Carnegie Hall in New York City.

Reginald Unterseher has always been drawn to composing pieces about the natural world and current events. His career path has careened between being a ski instructor, an opera and music theater performer, an at-home dad to three children, a conductor, and voice teacher. He has served WA ACDA and NW ACDA in several R&R roles over the last 20 years. He is a founding member of Northwest Choral Publishing. Reg has had more of his compositions performed in a nuclear reactor than any other composer in history, living or dead.

He was born in Walla Walla, Washington in 1956. 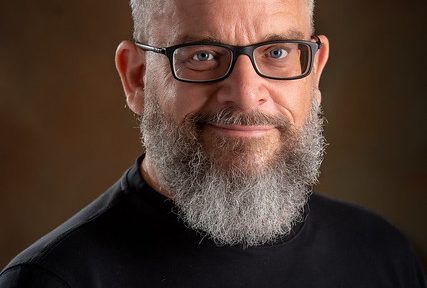