The familiar Appalachian folk hymn with a piano part drawn from jazz traditions. The SA score works very well with TB choirs. The SAB version is now available separately, and is also found in “Songstream 2: An American Journey.” Score sample of the SAB version and recordings of the SA version (Berkshire Choral Artists) and the SAB version (26th Avenue Singers) below.

This traditional hymn from the Appalachian mountains expresses the longing to reunite with lost loved ones in an afterlife, even though that means leaving this life. Long a favorite of folk singers, this arrangement draws from jazz rhythms and harmonies, particularly in the piano.

Pianist, really find the off-beat groove, and don’t let it sound like you are trying too hard. Look for your little riffs where you get to really come out of the texture. Find the strength of the left hand part.

At the begnning and at the end, convince the conductor that you can play without being conducted by playing with a lot of expression.

Let the piano part carry the rhythm forward, and have the singers focus on creating the long, arched phrases. All the long notes should have direction and movement rather than sit in one place and wait.

Take your time at the end. 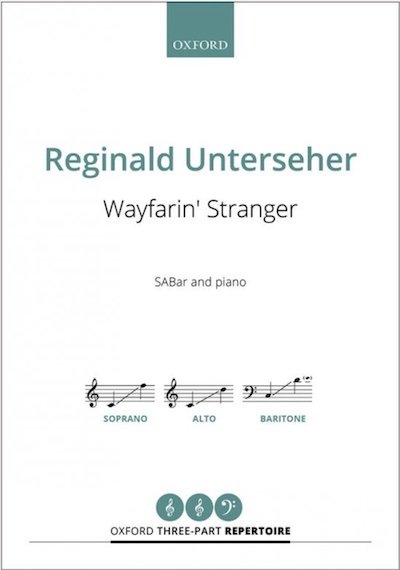